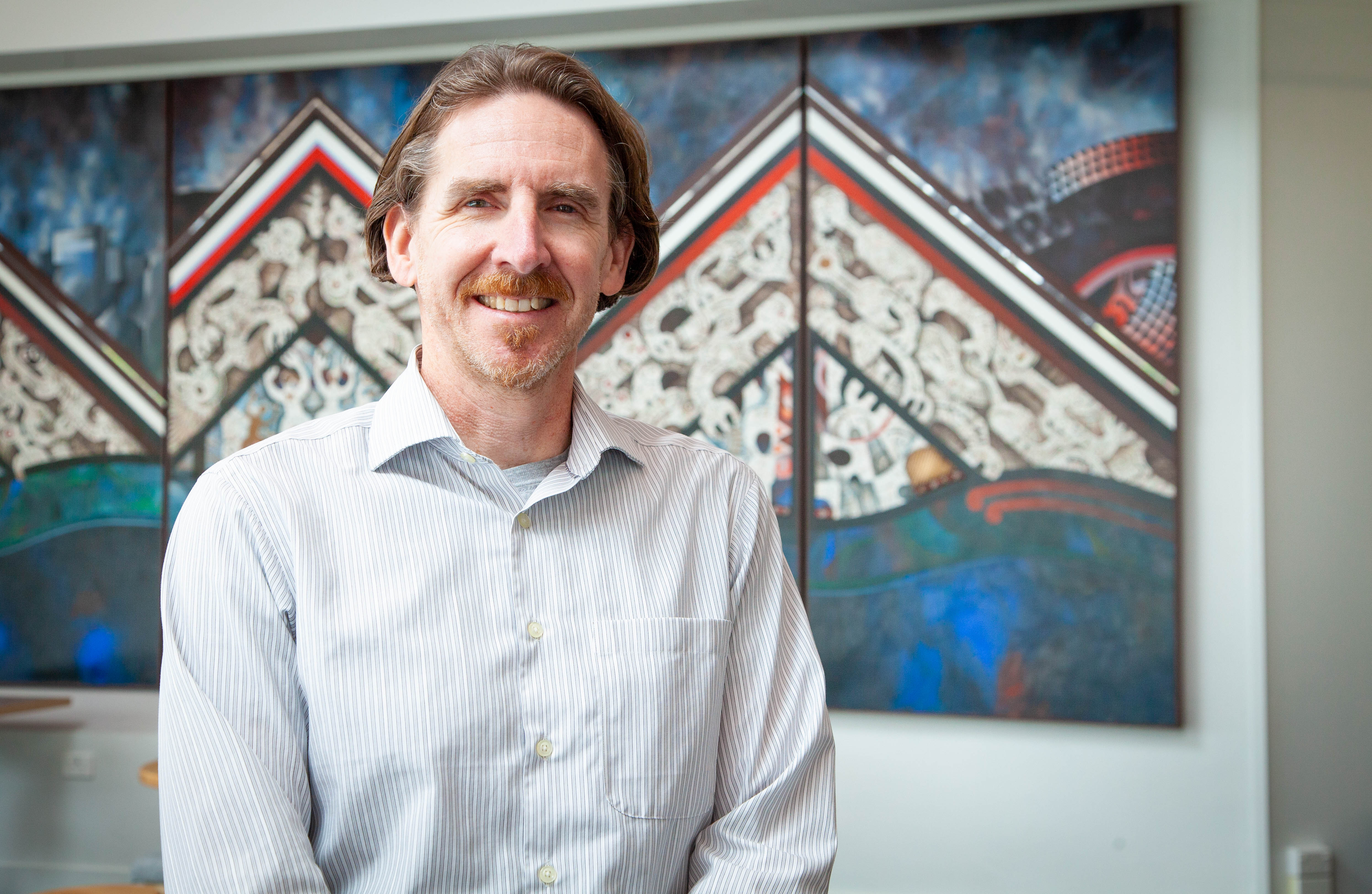 Could kind, well-liked leaders be putting their company at greater risk of financial fraud than very aggressive leaders?

Groundbreaking new international research from the University of Waikato suggests that may be the case.

The study, ‘Why financial executives do bad things’ is co-authored by professors of accounting Jake Rose and Ania Rose. It was recently published in the Journal of Business Ethics, which ranks in the Financial Times’ Top 50 journals.

The research challenges the accepted wisdom about why financial executives decide to commit fraud, how the tone set by top management can influence their behavior, and whether wrongdoing typically escalates over time, from harmless to serious acts.

The study also questions whether external auditors fully understand the risk factors for fraud, or if further training is needed to improve the prevention and detection of fraud globally.

“The extent of financial misreporting is shocking,” says Professor Jake Rose, who is ranked the world’s #1 researcher (BYU Rankings) in the field of experimental accounting information systems.

“In any given year, some research suggests there could be a 15% chance that each publicly listed company has significant fraud happening,” he says.

“And it’s estimated that worldwide, companies lose more than US$3.5 trillion dollars every year – or about 5% of all corporate revenue –  as a result of financial fraud, so this is a major problem,” says Professor Rose.

Does aggressive management increase the risk of financial fraud?

The University of Waikato study investigates the longstanding assumption that financial fraud is more likely to flourish in workplaces where management adopts an aggressive tone, where employees feel pressured to meet revenue targets and fear top management.

For example, before going bankrupt in 2001, Enron’s corporate culture was characterised by a gruelling performance evaluation culture implemented by the company’s president.

For this study, more than 130 accounting controllers from the USA and the Netherlands completed an experiment where they were asked to make a decision about manipulating their firm’s earnings, and their Chief Financial Officer (CFO) was described as either very kind and non-aggressive or very unkind and aggressive.

Surprisingly, the research found that controllers were at least twice as likely to manipulate accounting figures when their Chief Financial Officer’s perceived tone towards employees was kind and positive.

By contrast, controllers who perceived their CFO’s tone as aggressive were significantly less likely to engage in financial misreporting, “and data indicates this happened because they didn’t feel an emotional connection or devotion to the company, so they had little incentive to help the company manipulate its earnings,” says Professor Rose.

“Fraud is not always committed by bad, immoral people for personal gain,” says Professor Rose. “Our research suggests that financial misreporting may instead be a form of misplaced virtue by employees who really like and respect their superiors. They wish to help their leaders and their company succeed, and sometimes misrepresenting earnings is perceived as a method for positively influencing stock prices and helping the firm succeed,” he says.

The University of Waikato study is also one of the first in the world to test the ‘slippery slope’ theory. This is the idea that financial fraud begins with people engaging in small misdeeds due to pressure from top management, which gradually escalates over time into serious criminal wrongdoings.

Again, the results of the study run counter to expectations. It found that when the CFO’s tone is negative, controllers who have already started to violate minor rules are actually less likely to escalate and commit more serious offences than are other controllers who have not yet committed any wrongdoing at all.

“In other words, a very aggressive CFO can be more successful than a kind CFO in constraining the likelihood of financial fraud in some cases, and the slippery slope theory fails to explain such results,” says Professor Rose.

Failure of systems to detect and prevent fraud

In fact, only four percent of all fraud cases are actually detected by external auditors, according to a 2018 survey by the US-based Association of Certified Fraud Examiners (ACFE), the world’s largest anti-fraud organisation.

To test this, the University of Waikato study also examined whether more than 90 auditors from the United States would perceive a greater level of fraud risk in a company when the CFO’s tone was aggressive and unkind; or if told that financial executives had violated a minor rule.

It found that auditors were not significantly concerned about minor rule violations or CFOs with a positive tone, but they were extremely wary of CFOs with a negative tone towards employees.

“Importantly, this means that auditors perceive that kind CFOs deter fraud, and our results suggest these beliefs could cause auditors to fail to detect many cases of fraud,” says Professor Rose.

“There appear to be great opportunities to improve fraud detection with very simple changes to auditor training and further research to test current assumptions about the causes of financial fraud.”